When a murder occurs in a small town in Southeast China, a local mechanic, known for his honesty, comes under suspicion. When the police target him to take the fall, he’s forced to try and exonerate himself, uncovering a number of disturbing facts, most much bigger than the initial crime. 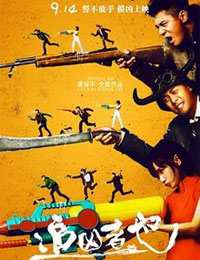