A story about a young woman who was exploited in the past, having gone through hell and back to become an assassin.During the chaotic period towards the end of the Tang Dynasty, Qi Xue accidentally enters a mysterious city and was given the name Wang Mei. Tasked with dangerous missions, she puts herself in danger for each task but gains the protection of Chang An who is a man mysterious as a shadow. The two become embroiled in greater conspiracy involving a deadly struggle for power. 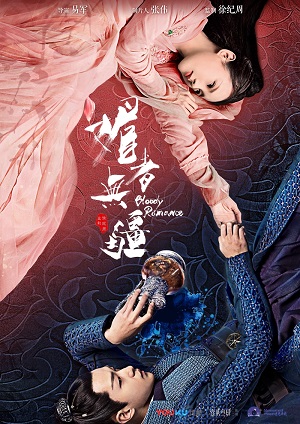