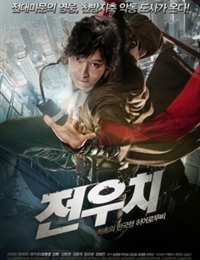 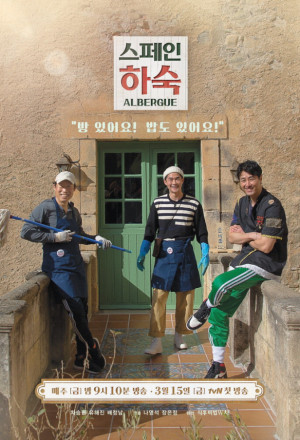 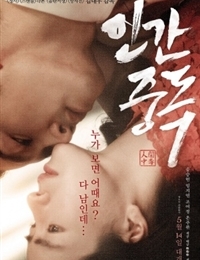 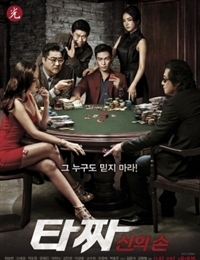 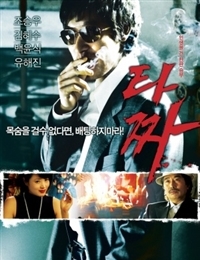 Yoo Hae Jin is a South Korean actor. Yoo began doing bit roles in films, graduating to supporting roles where he acquired a reputation as a scene stealer. Despite a short screen time, his performances made a strong impression on audiences and critics. He has since established himself as one of the top character actors in the country, notably in King and the Clown and Small Town Rivals. He was a previous a member of 1 Night & 2 Days variety show.