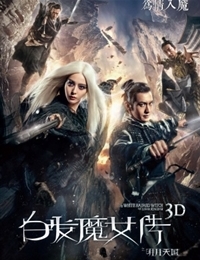 Cecilia Yip Tung is a Hong Kong actress. Cecilia Yip is a well-regarded actress from Hong Kong whose work is known throughout Asia, especially Mainland China, Hong Kong and Taiwan. She began her acting career in 1982 with "Nomad" in which she was nominated for The Best Newcomer of The Year Award in the 2nd Hong Kong Film Awards. Since then, Cecilia has starred in 45 feature length films, receiving various nominations and awards. In addition to the films, Cecilia has expanded her acting to television and was nominated in the 30th Taiwan Golden Bell Best Actress Award for her excellent performance in the 1993 television series "Heavy Sword Versus Dragon Saber". Currently, she is involved in several projects, including filming a comedic series in Mainland China. She has also showcased her talents in theatre, with lead role in four stage plays. She is a long-time friend of Chrome Hearts with her unique style without boundaries.