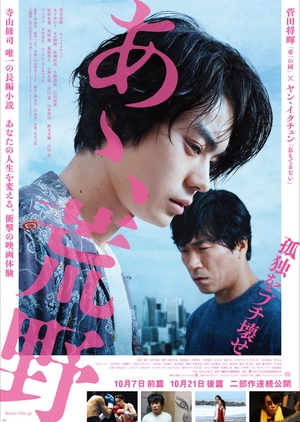 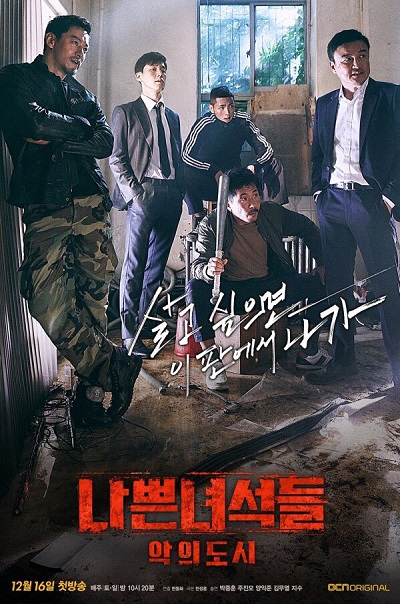 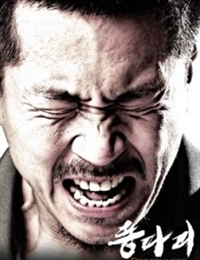 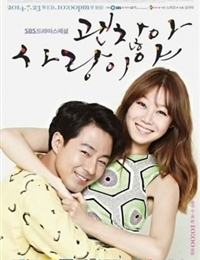 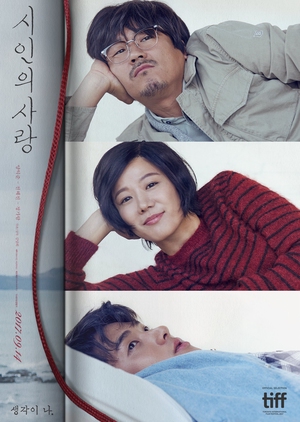 Yang Ik June has won awards celebrating his acting and directing. These include "Best Male Performance", "High Commendation (Best Performance by an Actor)", "Best New Actor" and "Discovery Award" all of which are for his movie "Breathless".