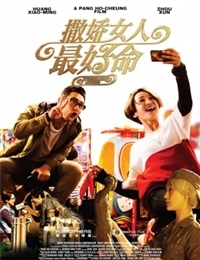 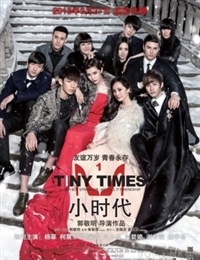 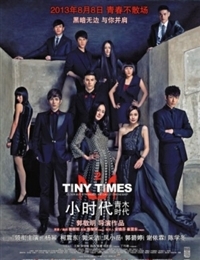 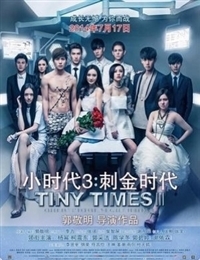 Profession : Taiwanese Actress
Graduated from Chinese Culture University in Taiwan. She garnered attention when she appeared in a broadcast "What is Fashion?" and her performance gave her the nickname Hold. It was because of this act that pushed Guo Jing Min decision into giving her the role of Ruby in Tiny Times.