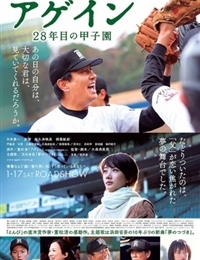 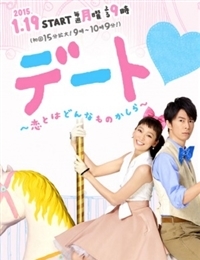 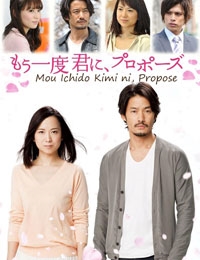 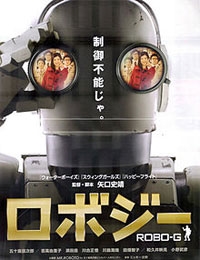 Wakui Emi is a Japanese actress and singer, she was born in Yokohama. She She had her debut in 1988. She has won three Japanese Academy Awards: the 1994 Best Actress award for her performance in Niji no hashi, and the 1992 awards for Best Supporting Actress and Best Newcomer for her performance as Seiko Kawashima in Musuko. She married actor Masato Hagiwara in 1995, her co-star in drama Natsuko no Sake, they have one children born in 1999. The couple divorced in 2003