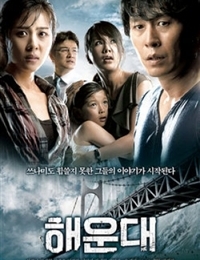 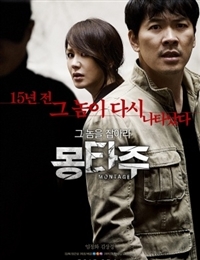 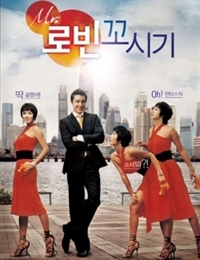 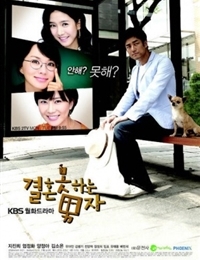 The Man Who Can't Get Married 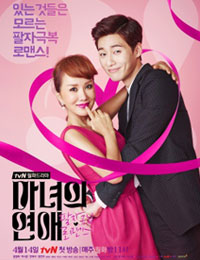 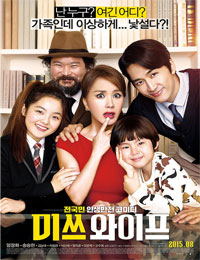 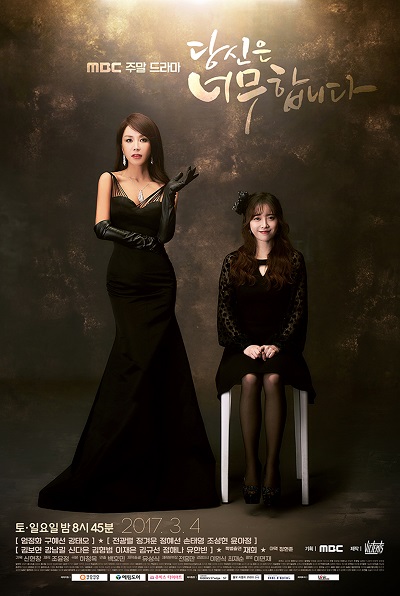 You Are Too Much

Uhm Jung Hwa is a South Korean Korean pop singer and actress. Uhm began her career as a chorus member of MBC, in 1987 To 1990. She made her film debut in "Marriage Story" and released her first album Sorrowful Secret, in 1993 on Samsung Music. She is considered to be one of the most influential women and the evergreen in the Korean entertainment industry, many Korean female artists recognize her as a role model. Her younger and only brother Uhm Tae Woong is also an actor.