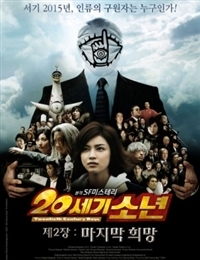 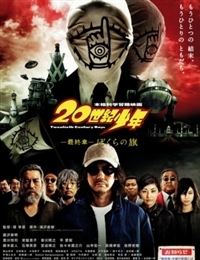 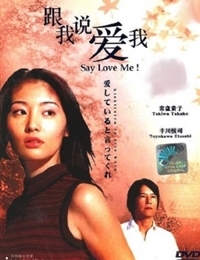 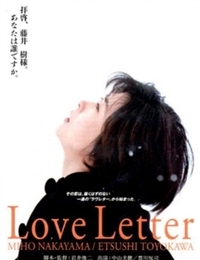 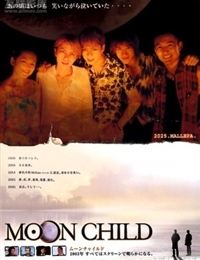 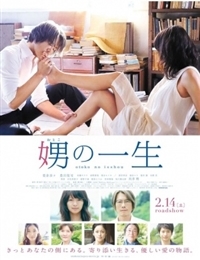 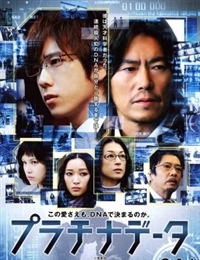 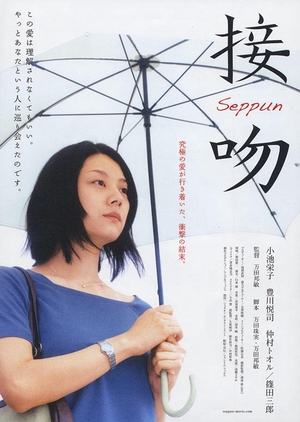 Etsushi Toyokawa (豊川 悦司, Toyokawa Etsushi, born 18 March 1962 in Yao, Osaka), is a Japanese actor.
He studied at Shimizudani High School, and Kwansei Gakuin University.
He has been nominated for six Japanese Academy Awards, winning the Popularity Award in 1996 for Love Letter, and Newcomer of the Year in 1993 for Kira kira hikaru. He won the award for best supporting actor at the 20th Hochi Film Award for Love Letter, No Way Back and Hanako.
[Wikipedia]