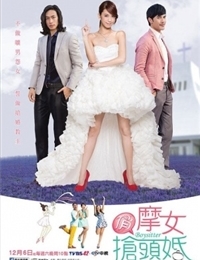 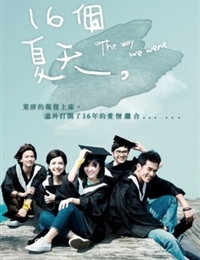 The Way We Were

Melvin Sia is a Malaysian Chinese actor, model and singer. He won the Best Actor Award at the inaugural Golden Awards for his role in Romantic Delicacies. He also won Most Popular Actor in Viewers' Choice category in the same award.
Sia had studied architecture at Universiti Teknologi Malaysia before joining the Malaysian regional edition of Star Search 2003 and went into showbiz after finishing in the top 6. In 2010 he won the Best Actor Award, his first acting award, at the inaugural Golden Awards.
He has starred in a number of telemovies and also made his Singapore cinema debut in Dance Dance Dragon opposite veterans Adrian Pang, Dennis Chew and Kym Ng. Recently, he made debut in a mainland idol drama through Love Destiny alongside Qi Wei, iPartment stars Chen He, Lou Yixiao and many more. The 86 episodes drama was directed by Taiwanese director Chen Hui-ling who also directed high ratings Taiwanese idol dramas such as Autumn's Concerto, Material Queen.