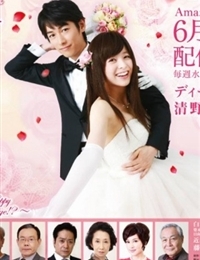 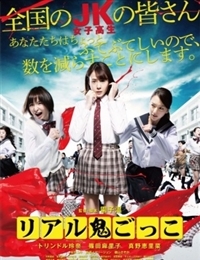 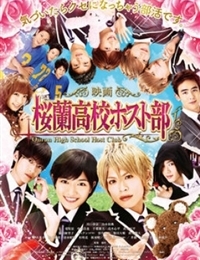 Shinoda Mariko is a Japanese idol singer. She is the captain of AKB48's Team A. After finishing high school Shinoda Mariko auditioned for the first generation of AKB48 and failed. Not wanting to give up her dreams she started working part time in the cafe on the same floor as the AKB48 theater. At the time of AKB48's humble beginnings, a vote box for fans was placed in the lobby to write the name of the member they liked. They encountered a number of votes of an unknown girl whom they found out was Shinoda Mariko who worked part time at the cafe. Intrigued by this, Akimoto Yasushi challenged her to remember 12 songs in four days in turn she'll be able to perform on stage. Two months after the group debuted, through customer's feedback she was able to join the group before the second generation and is the only member referred to as generation 1.5. [generasia wiki]