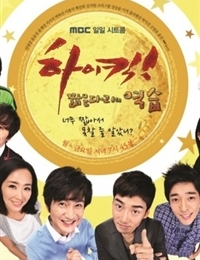 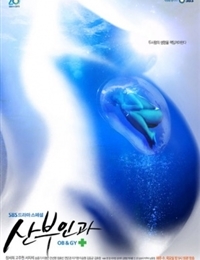 Seo Ji Seok is a South Korean actor. He is well known for his role in the daily drama "Pure in Heart", aka "Pure 19". In middle school, he was an athlete specialized in 100m-200m short-distant running. He won four gold medals in a variety of sports when he was 16 years old and was selected to prepare for the national team. In 1999, he was hit by a vehicle while he was crossing the street. He was hospitalized for 6 months for medical treatments. Then, he was talent spotted on the street as the manager liked his refined appearance. Hence choose acting as his career. Seo appeared in two films directed by the renowned South Korean movie director Kim Ki Duk. On 2013 he married a 28–year-old florist.