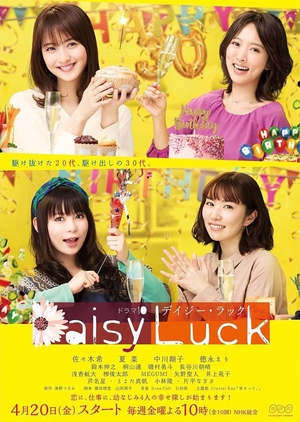 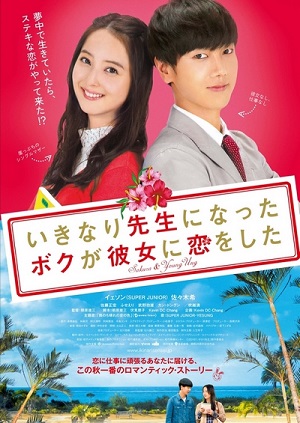 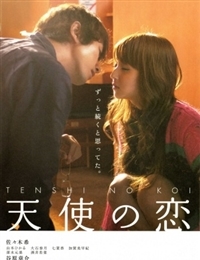 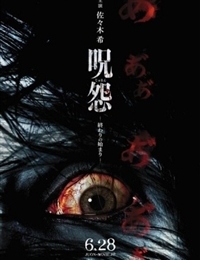 The Grudge: Beginning of the End Sasaki Nozomi, previously known simply as Nozomi during her fashion modeling career, is a Japanese glamour model and former professional fashion model from Akita. Sasaki began modeling at the age of around 14. After working as a fashion model for nearly 7 years, she has become famous as a glamour model (gravure idol) and main ringside commentator / spokesperson for Dream Fighting Championships and K-1 World Max.
In 2010, she started her music career, debuting with the single "Kamu to Funyan" (噛むとフニャン). Sasaki's debut album Nozomi Collection was released on April 18, 2012.
She was given the nickname "No Mercy" for her countless reported atrocities toward other show-business girls she worked with, in her teenage years, especially toward actresses, glamour models, and fashion models from foreign countries, whom she considered to be "fat".