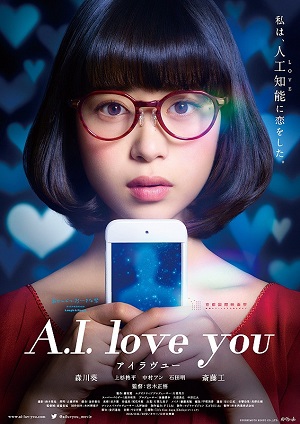 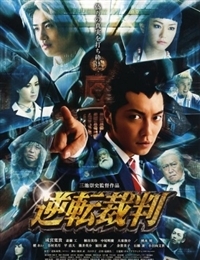 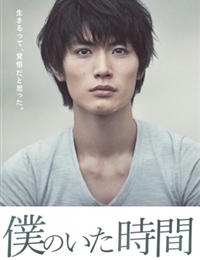 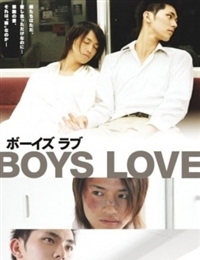 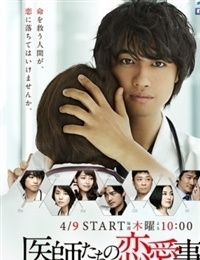 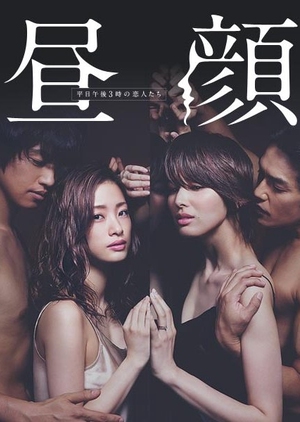 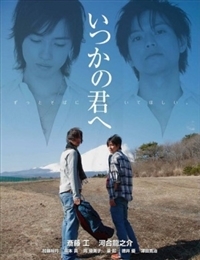 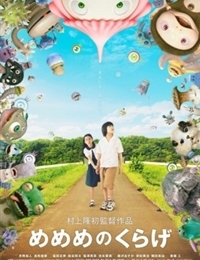 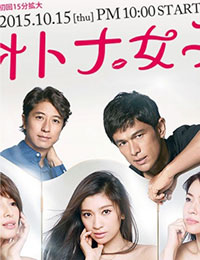 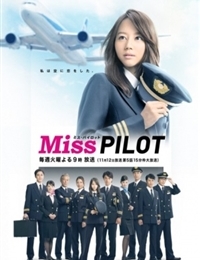 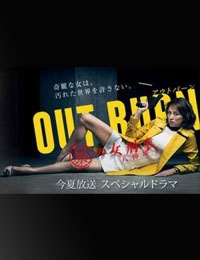 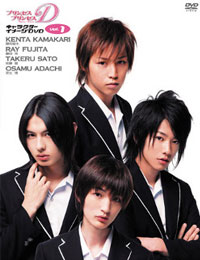 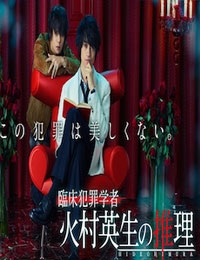 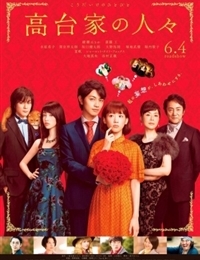 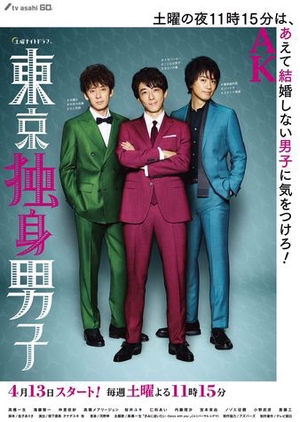 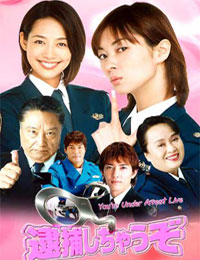 Saito Takumi, born August 22, 1981 in Tokyo, Japan, is a model and a Japanese actor. Besides acting in dramas, Takumi Saito also sings and photographs. He displayed some of his talent in music in 2006 when he acted and sang in Prince of Tennis Musical. Then in 2007, he released his first album "Kokoro no Gururi" and in 2008, a limited edition CD single, "Saigo no Christmas - From The play [" The Family "]" .
In his official website it's possible to see a bit of his work in the art of photography.