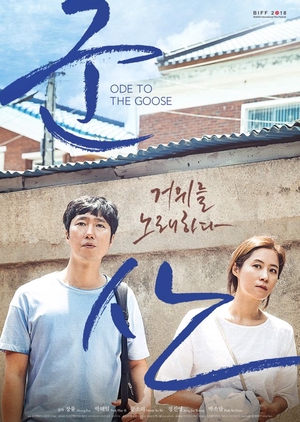 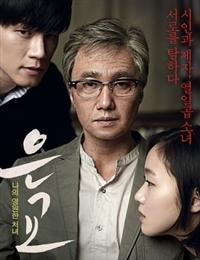 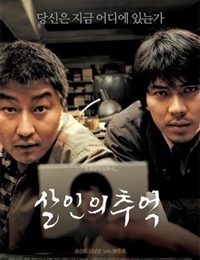 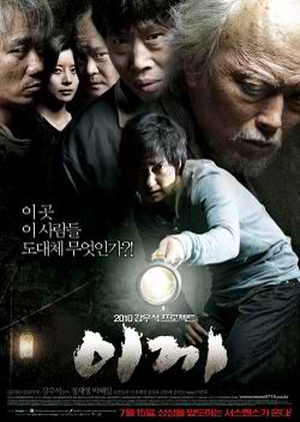 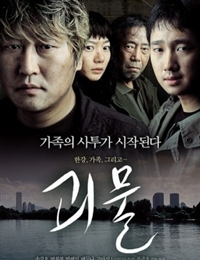 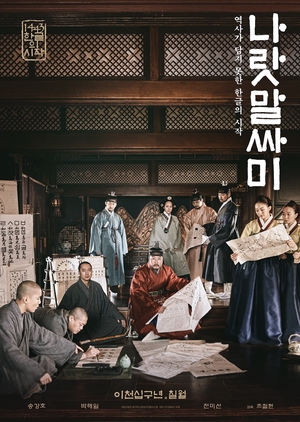 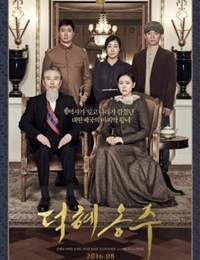 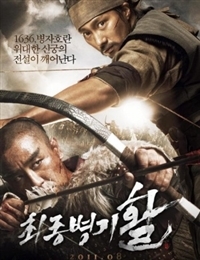 War of the Arrows

Park Hae-il (born January 26, 1977) is a South Korean actor.
Park Hae-il began appearing in theatre productions ever since childhood, and he first established himself on stage rather than on the screen. In 2000 he was awarded the Best New Actor award in the theatre category of the Baeksang Art Awards for his role in the play Cheongchun-yechan. His film debut was in a minor role of Yim Soon-rye's Waikiki Brothers, however he left a major impression in his second film Jealousy Is My Middle Name, in which he played a conflicted young man who develops a fascination/hatred for his boss, who has stolen two women from him. The film won the top prize at the Pusan festival in 2002, and was released commercially the following spring.
Throughout his career Park has been cast in two different types of roles: innocent-looking, boyish characters, or else men who hide a dark streak under a nice-looking exterior. After Jealousy, Park would take on his darkest role of all in the acclaimed smash hit Memories of Murder, where he portrayed a man suspected of committing serial murder. Yet the following year he was just as effective appearing in a romantic role opposite Jeon Do-yeon in time-travel drama My Mother, the Mermaid.
In 2005 he once again played characters of completely opposite temperament. In Rules of Dating he plays a dirty-minded, scheming high school instructor who sets his mind on a pretty student teacher played by Kang Hye-jung, while in The Boy Who Went to Heaven he plays a young boy who suddenly finds himself an adult one day, ala Tom Hanks in Big.
2006 saw him return to work with acclaimed director Bong Joon-ho in the big-budget monster movie The Host.
[Wikipedia]