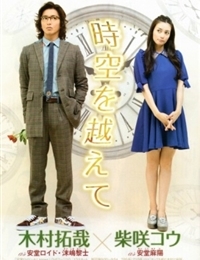 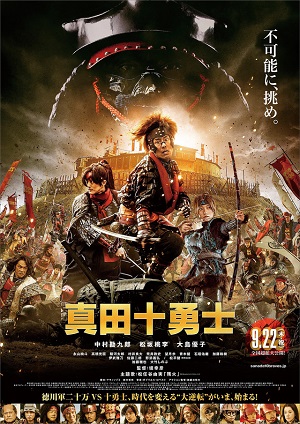 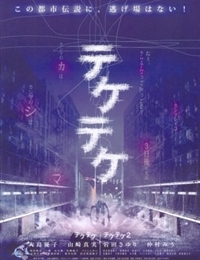 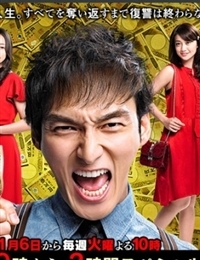 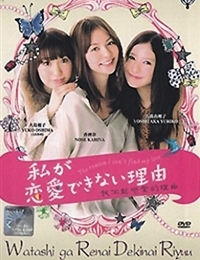 Yuko Oshima was the captain of Japanese idol group AKB48's Team K. She was also a member of the subunit Not yet. She had been a contributing member for all of AKB48's singles since "Aitakatta" in October 2006, except for 2010's "Sakura no Shiori". Oshima participated in four number 1 singles: "River", "Ponytail to Chouchou" and "Heavy Rotation" as a member of AKB48, and "Shuumatsu Not Yet" as a member of Team Dragon. In 2009, she was voted second popular and lost to Atsuko Maeda. In 2010, she was voted the most popular member of the group, in a poll for which members fans want to appear on the group's single "Heavy Rotation". However during the 2011 3rd senbatsu election, she lost first place to Atsuko Maeda once again having dropped to second place. During the 2012 fourth senbatsu election, she placed first with 108,837 votes and became the new center of AKB48.
In 1996, Oshima was signed as a child actor, with Central Kodomo Gekidan. In 2005, she began working as a junior idol in the short lived idol project Doll's Vox, produced by The Alfee vocalist Toshihiko Takamizawa. In 2006, at the AKB48's second audition to form Team K, Oshima was selected as one of 17 successful applicants, out of a pool of 12,000 applications. In April, she began working full-time with the group, and featured on the group's first single with DefStar Records, "Aitakatta", in October 2006.
In June 2014, she graduated from AKB48 to pursue a career as an actress. Before her graduation, she held two events for her fans called "Yuko Kansha Sai", which were similar to AKB48 handshake events.
[wikipedia]