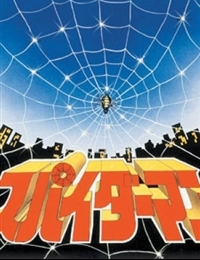 Ohira Toru is a male Japanese narrator and voice actor from the Tokyo Metropolitan area. He is a representative of Ōhira Production. One of his most known roles is the dub voice of Darth Vader in Star Wars. He is also known for his many narration roles, most notably in the Super Sentai series.