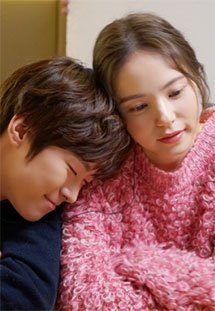 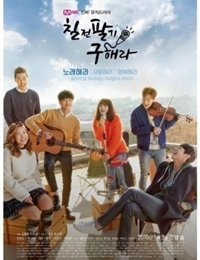 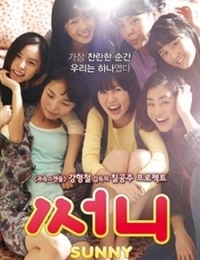 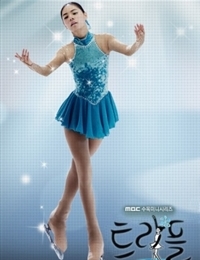 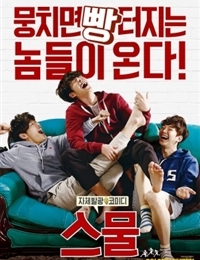 Min Hyo-rin (민효린), (born on February 28, 1986 in Daegu, South Korea) is a South Korean singer and actress. Min first appeared as a model for the female clothing brand "Flapper" in 2006. She then appeared in various music videos for F.T. Island. Before her singing debut, as a promotional stunt, large teaser posters were displayed around the hot spots of Seoul.
[Wikipedia]