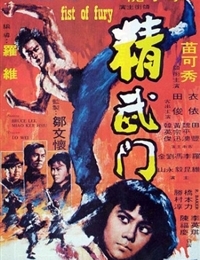 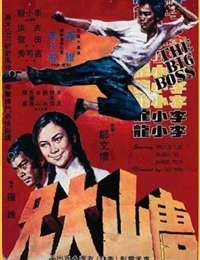 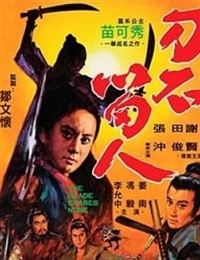 The Blade Spares None 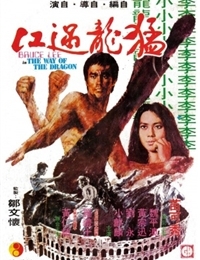 Way of the Dragon

Nora Miao is a Hong Kong actress who appeared in many kung-fu films in the 1970s. She was contracted to Golden Harvest, and spent her time making films in Hong Kong and in Taiwan, where she starred in several romance movies. Miao worked well with Ko Chuen Hsiung and was paired with him in several movies. She played opposite both Bruce Lee and Jackie Chan. Miao appeared in all three of Bruce Lee's Hong Kong films, and became the only actress to share an on-screen kiss with the legendary Lee in "Fist of Fury". She also starred opposite Jackie Chan in his first major film, "New Fist of Fury". Born in Hong Kong, Miao attended St. Teresa's School Kowloon. She began acting in 1968, and in 1981 formed a film company with her brother, Ricky Chan. She more or less retired from acting in the late 1980s, and during the 1990s hosted an evening television show for the CFMT channel in Toronto. Nora Miao currently lives in Toronto and hosts a radio program, "Coffee Talk", on CCBC Radio.