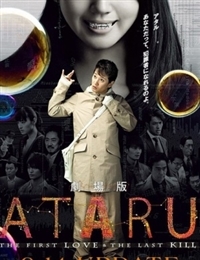 ATARU The First Love and The Last Kill 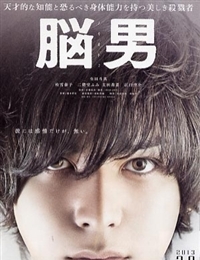 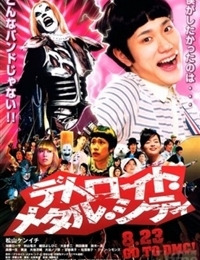 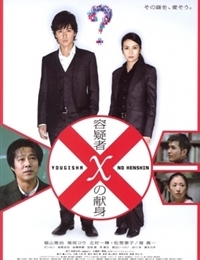 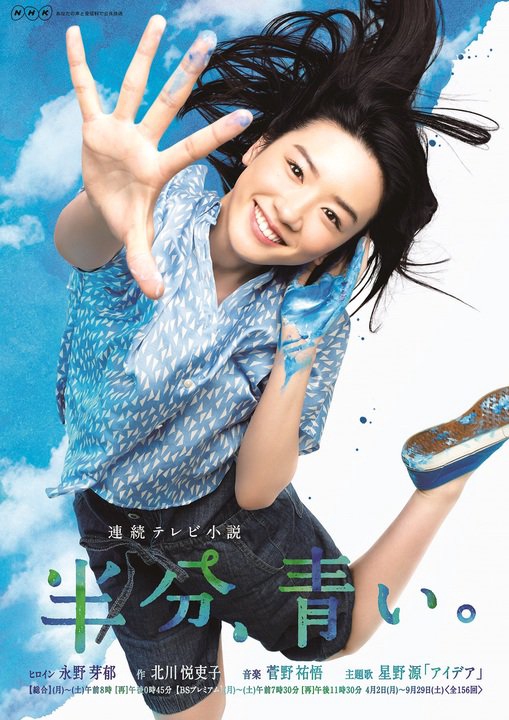 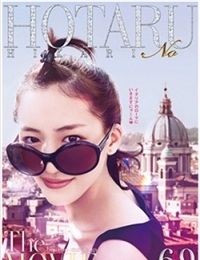 Hotaru no Hikari: It's Only A Little Light In My Life 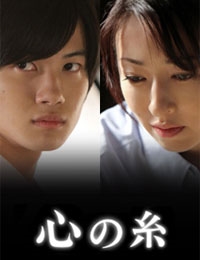 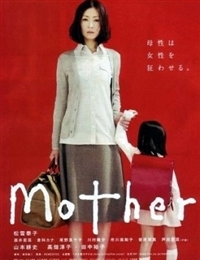 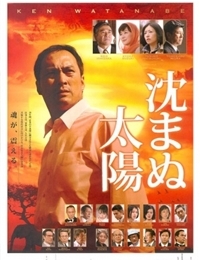 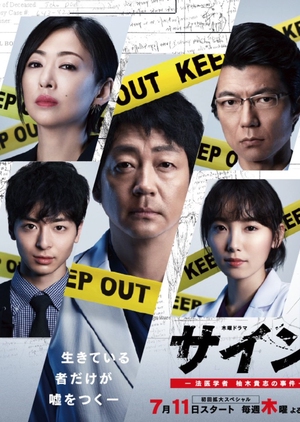 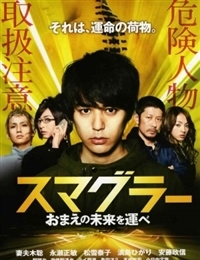 In 1989, while she was in high school, Matsuyuki entered the Men's Non-no fashion magazine contest and was selected to be the "1st Men's Non-no Girlfriend".

After graduating from Tosu Commercial High School, she moved to Tokyo and started her career as a fashion magazine model. In 1991, Matsuyuki made her film debut in the TV drama series "Nekketsu Shinnyū Shain Sengen". In 1993, she played an outgoing leading role in the manga based drama series "Shiratori Reiko de Gozaimasu!". That role made a big impact on the drama scene and established her career as an actress. In 1998, after having a relationship for two and a half years, Matsuyuki married to a Japanese guitarist Gaku Kadowaki (門脇 学). She gave birth to a baby boy in 2004, but got divorced in 2005. The reason she said was that they both had been busy with their careers and had been separated since preceding year. Matsuyuki has two younger brothers. One is Kōhei Takamura (高村 晃平), who is also an actor, and the other is Yūna Katsuki (香月 優奈) who is a rock singer.