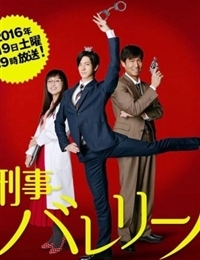 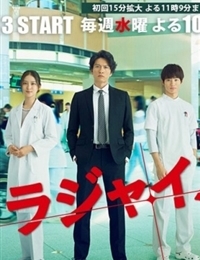 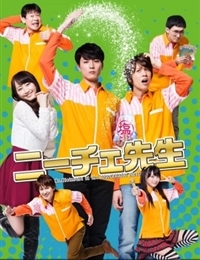 Mr. Nietzsche in the Convenience Store

Matsui Rena is a former member of the Japanese idol girl group SKE48. She originally joined as a member of SKE48's Team S but on April 2013, she became the leader of team E. She has participated in the main lineup of not only SKE48 but also AKB48 singles. She is considered by many fans as one half of the center duo of SKE48 along with Matsui Jurina. She also held a concurrency with Nogizaka46.