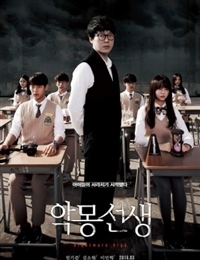 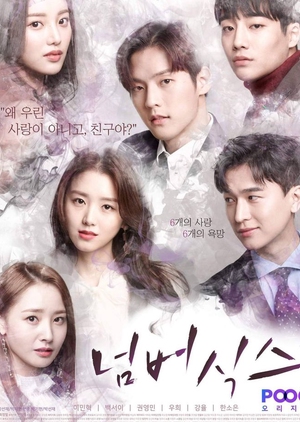 Lee Min Hyuk is the sub-vocal, sub-rapper, face/visual and lead dancer of the boyband BTOB (signed under CUBE Ent.). He's currently studying musical in Dangook University. Hobbies: rap making, movies, exercise, acrobatics, composing music, writing lyrics. His nickname is "Squirrel" because he looks like a squirrel with his cheeks when he is eating, he fills his mouth with lots of food and chews it all, because he chews his food very slowly and hopes that he eats faster with this method.
He weighs 61kg and is 173cm tall.
On March 2012, Minhyuk and his fellow member Yook Sungjae, has ben casted as MC for SBS MTV "The Show 2".

On 2013 it was revealed that BTOB's Minhyuk, Changsub, Hyunsik and Sungjae will be joining labelmate Junhyung as part of the "MONSTAR" cast. They are set to be part of a fictional boy group called “Men in Black,” to which labelmate and BEAST member Junhyung is the lead vocalist, Yoon Seolchan.
BTOB already appeared as part of the “Living in CheongDamDong” cast even before their debut, having their own fictional debut in the series with the song “I Stole Those Lips.”