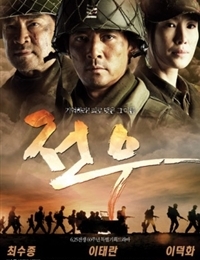 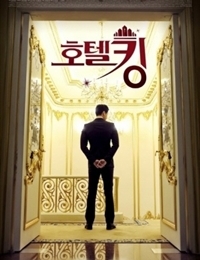 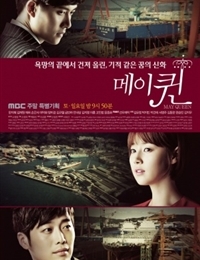 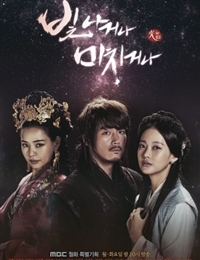 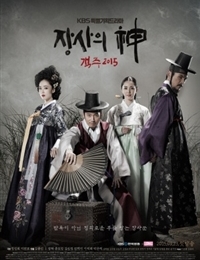 Lee Deok Hwa is a South Korean actor. He studied drama at Dongguk University, and made his debut as an actor in 1972. In 2005, he was the second highest grossing actor with the KBS network.He recently appeared in the blockbuster drama, Dae Jo Yeong as a general for the Chinese army, Xue Rengui. In addition to acting, in 2008, Lee became the committee chairman for the Chungmuro Film Festival. In June 2009, Lee and six other high profile actors waived their fees to teach master acting classes at Im Kwon-taek Film and Art College of Dongseo University. He is married to actress Lee Ji Hyun and has a daughter.