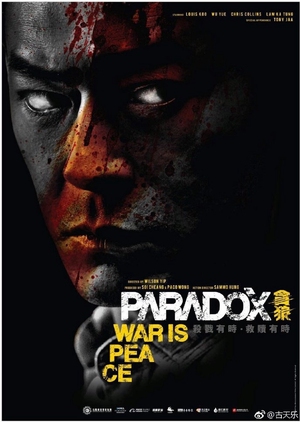 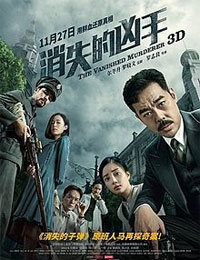 Gordon Lam Ka-tung is a Hong Kong actor known for his supporting roles in films from the likes of Andrew Lau to Johnnie To. For the first seven to eight years, he was no more than an extra in most television productions. It wasn't until Lam's impersonation of Jacky Cheung that he began to catch the attention of Hong Kong audiences. Lam was soon offered more supporting roles and the first TV series he starred in, Time Before Time, was one of the most popular serials of 1997.