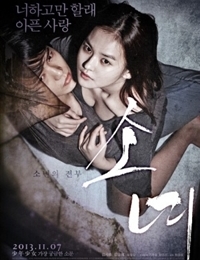 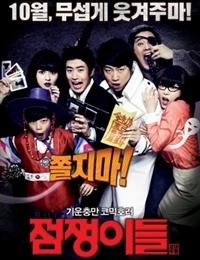 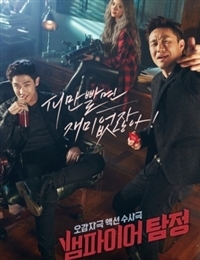 Kim Yoon Hye is a South Korean actress. She first appeared on a 2002 magazine cover of Vogue Girl Korea, and also modeled for MTV Asia in 2005 before starring in several music videos. She made her acting debut under the stage name Woo Ri, which means "us" in Korean, making it difficult for her name to be searched on internet portals. She reverted to using her real name Kim Yoon Hye during the promotions for horror-comedy film "Ghost Sweepers" in 2012. Kim next starred in the TV dramas "Heartstrings", "I Need a Fairy" (also known as "Sent from Heaven"),and "Flower Boys Next Door". In 2013, she garnered positive reviews for her portrayal of a cold and aloof high school girl in romantic thriller "Steel Cold Winter".