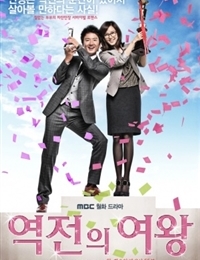 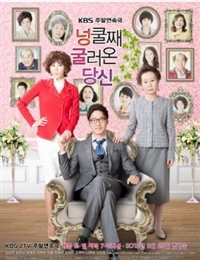 Kim Nam Joo is a South Korean actress. Kim rose to stardom in the 1990s in television series such as "Model", "The Boss" and "Her House". After 2001, Kim went into semi-retirement, only appearing in commercials, particularly after she got married to actor Kim Seung Woo in 2005 and they started a family. Then in 2009, she made her comeback with "Queen of Housewives". "Housewives" was a ratings hit, and Kim went on to collaborate with Park on "Queen of Reversals", and "My Husband Got a Family" (the number one top-rated program on Korean television for the entire year of 2012), and the series' success established Kim's continuing star status.