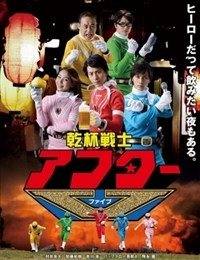 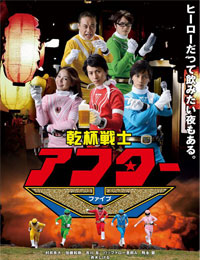 Kikkawa Yuu, born May 1, 1992 in Ibaraki, Japan, is a Japanese pop singer and former member of Hello! Project and former member of Hello! Pro Egg and MilkyWay. She auditioned for the 8th generation of Morning Musume. She was one of the 6 finalists, but lost to Mitsui Aika. She is currently running as a soloist under UFA.
Her highest selling single was Kikkake wa YOU! with 17,506 copies sold, and her lowest selling single was Konna Watashi de Yokattara with 5,075 copies sold.