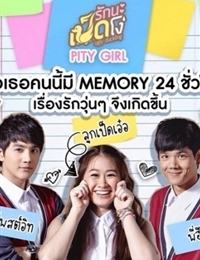 Natcha Jantapan is a thai singer and actor. His career started out as the Rising Star from Dutchie Boy&Girl 2006. After winning, he was guest starred in 3 episodes of Nongmai Rai Borisut before debuting as a singer in B.O.Y. (Blood of Youth) in 2008.