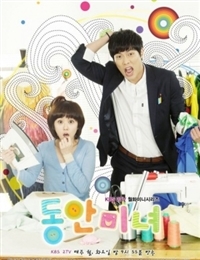 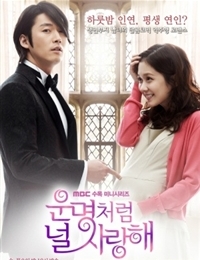 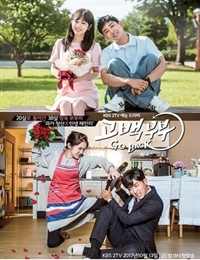 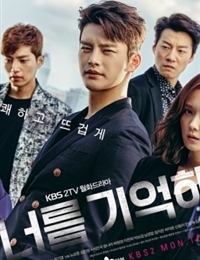 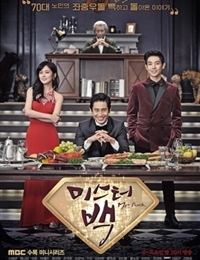 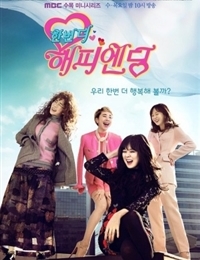 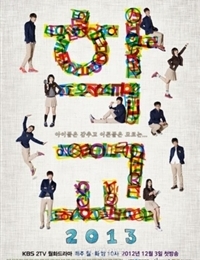 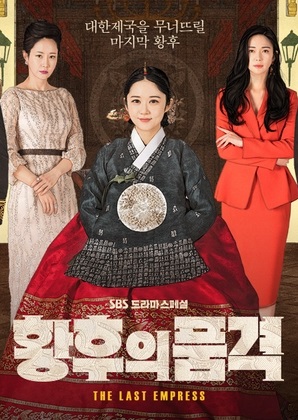 As a child, Jang spent most of her childhood in her birthplace, Seoul, but appeared with her father in a play, Les Miserables, in her primary school days, thus sparking her interest to become an actress. Jang also went on to become an advertisement model for some television advertisements in her high school days before entering into the Department of Theater, the Faculty of Fine Arts at Chungang University in March 2000.

Jang moved into a singing career by signing a contract with SM Entertainment, however SM Entertainment had dropped Jang due to assumptions that Jang would have lesser or no popularity than other competing artists. Despite SM's opinion, Jang released her first album with the title song, "Burying My Face In Tears". The album sold 300,000 copies in the process. Her pop ballad style song, Confession and the April Story, was ranked at the top in various music charts. Thus, this resulted in Jang holding an MC job at MBC's music show, Music Camp.

Jang also has a successful acting career, in which she appears in a TV sitcom "New Nonstop" with famous South Korean young stars such as Park Kyung-lim and Yang Dong Geun. Together with Jang Hyuk, she also played the leading role in a TV drama, "Successful Story of a Bright Girl", which recorded high audience rating.[citation needed]

In recent years, she starred in a drama in China, called "Bratty Princess". Being the lead actress, she has attracted much affection from Chinese-speaking fans and has become quite popular in Chinese-speaking countries in Asia. She has also released a few Chinese-language CDs. Her first Chinese album was a huge success and it featured her previously released Korean songs translated into Chinese. The Chinese versions of "Sweet Dream", "It's Probably Love" and "I'm A Woman Too" have become very popular on radio throughout Asia. She has performed many concerts in China, often singing both Korean and Chinese songs. Recently she released another Chinese album called "Kung Fu". The video for the song featured her in red qipao (Chinese women traditional dress), fighting villains, and dancing with a cute panda. She is also in the 2008 Olympic song "Beijing Welcomes You", as the only non-Chinese ethnic singer. In the middle of 2011 Jang Nara decided to end her 6 year hiatus by taking a leading role as Lee Seo Young who is 34 year old mistaken for being 25 in a rom-com "Baby Faced Beauty".