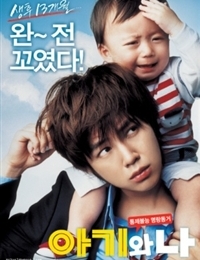 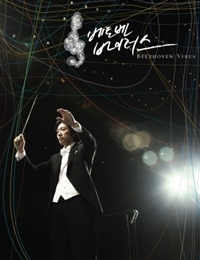 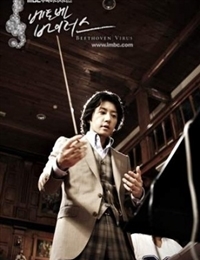 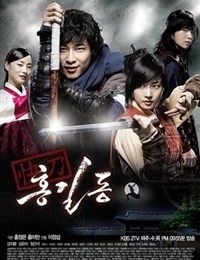 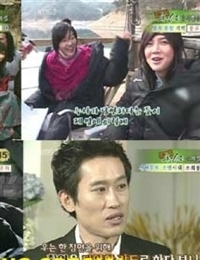 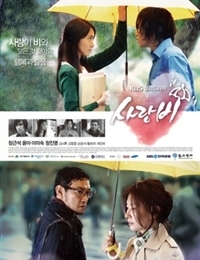 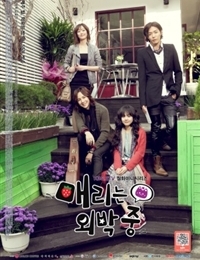 Mary Stayed Out All Night 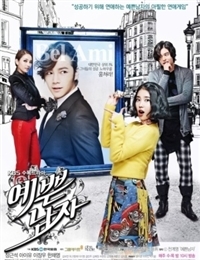 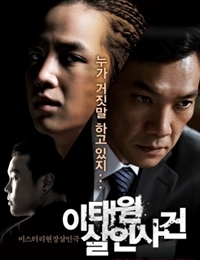 The Case of Itaewon Homicide 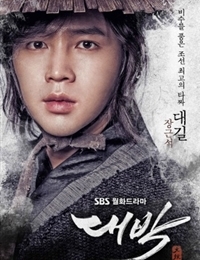 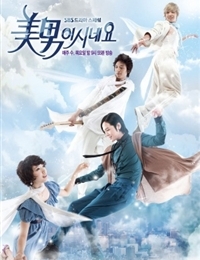 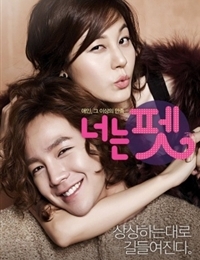 Jang Geun Suk is a South Korean actor, singer and model. He is best known for playing the role of band leader Hwang Tae Kyung in the drama "You're Beautiful". As well as the role of Kang Mu Gyul in the romantic comedy series "Mary Stayed Out All Night". Geun Suk started working as a child model at the age of five after he was discovered by a talent agent. Keun Suk made his acting debut in 1997 HBS (now Channel CGV) sitcom "Selling Happiness".