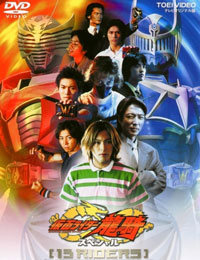 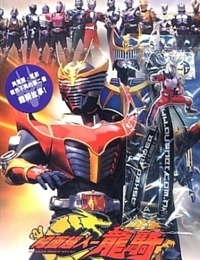 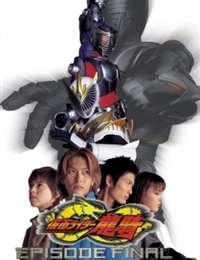 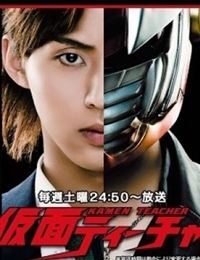 Ayano Fujisawa is a Japanese actress who is best known for her role as Yui Kanzaki in Kamen Rider Ryuki. Her husband is Toru Fujisawa, the manga artist behind “Great Teacher Onizuka” and “Rose Hip Rose”.
Previously worked under the name of Ayama Sugiyama, then after giving birth in June 2012, returned to acting under name of Ayano Fujisawa.