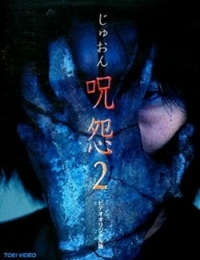 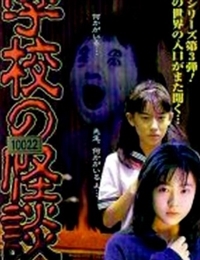 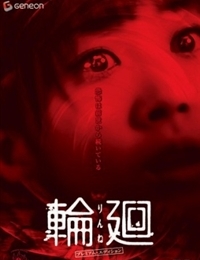 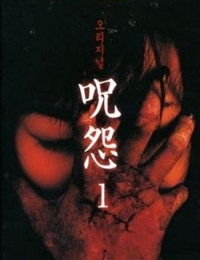 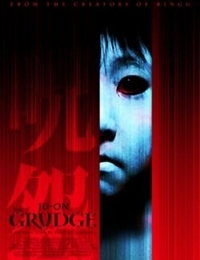 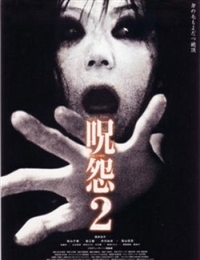 Takako Fuji (藤 貴子 Fuji Takako, born July 27, 1972) is a Japanese actress and seiyū with strong ties to theatre.
A native of Tokyo, Honshū Island, Japan who was born there in 1972, Fuji studied acting at the Aoyama Gakuin University, and subsequently joined the Ein Theatrical Company. Her work was usually on-stage or in voice-over studios, but occasionally she would also appear in films. Her most famous role to this date is that of Kayako Saeki, the vengeful ghost in the Ju-on series, which led to The Grudge.
Fuji's specialties are dancing, modern ballet, and speaking English. She is also a well-trained contortionist, which helped her to play Kayako. She has been married once, to co-member of the Ein Theatrical Group Watanabe Joji, from January 2000 until October 2005.
(Source: Wikipedia)