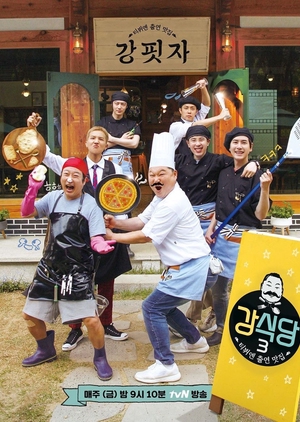 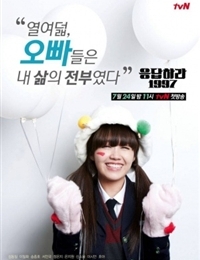 Eun Ji Won is a Korean rapper, Host, dancer, composer and former leader of Korean Hip hop group Sechs Kies (젝스키스). Sechs Kies was divided into The Black Kies, which were the three rappers and The White Kies which were the vocalists. Eun Ji Won was the leader for The Black Kies and rapper and leader of the group Sechs Kies.
He was the oldest member in the group. Eun Ji Won has pursued a solo career since 2001 with his first single track "A-Ha". He recently returned to the K-pop scene in 2007 with the Latin-hip-hop single track titled "Adios". A year later in 2008, he returned with a new single album G Code with the title track being "Dangerous", also with a Latin-hip hop rhythm. Besides working as a singer, he currently appears as a member on KBS' Happy Sunday: 1 Night 2 Days as well as a bell line member in the KBS variety show Star Golden Bell.
Eun Ji Won recently wedded with a two-year-older South Korean woman from Hawaii whom he had met during his study abroad.
On March 31, 2011, Eun Ji Won, Gil Me and Tyfoon formed a project group called Clover. The three formed this project group because they all had similar music styles. They promoted their title song "La Vida Loca" from their mini-album Classic Over and performed the song on various music shows.
[Wikipedia]