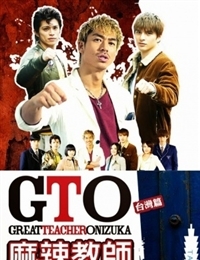 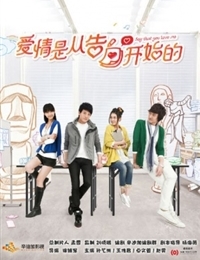 Say that You Love Me

Chuo won several karaoke competitions when she was a first year in the Taipei County Fuho Junior High School. After a number of lessons and training for singing, she debuted as a singer.
After graduating from Hua Kang Art School, she continued recording, and has been active in television series in Taiwan including the 2007 drama, Romantic Princess and 2006 Taiwanese movie, Do Over (一年之初).
In 2010, Chuo sang the theme song for the theatrical drama Summer Snow directed by Golden Horse Awards winner Lee Hsing (李行). The EP was released on 30 July 2010 with proceeds going to the Red Cross.
Source: Wikipedia