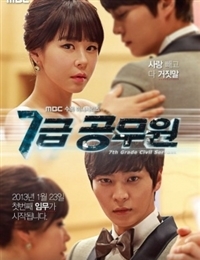 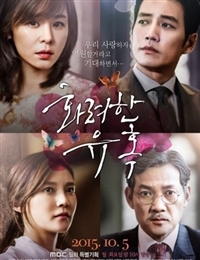 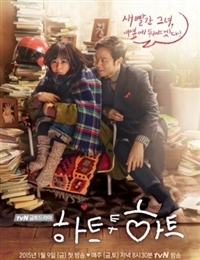 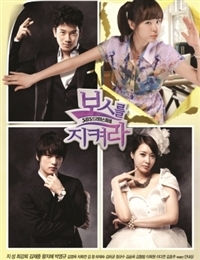 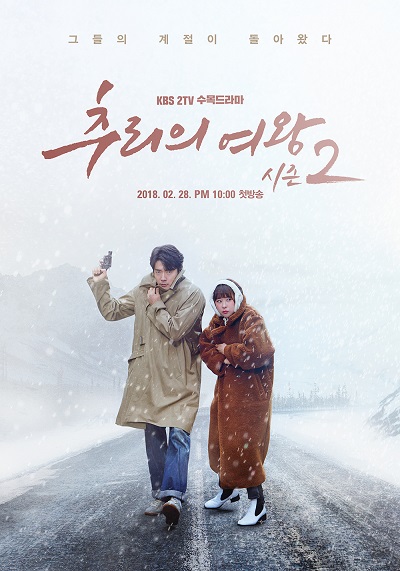 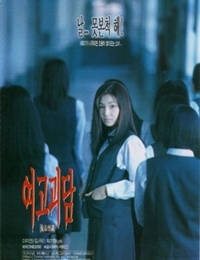 Choi Kang Hee (born Choi Se Yeon) is a South Korean actress and radio DJ. Choi made her film debut in the 1998 horror "Whispering Corridors", and in 2006 she starred in the low budget "My Scary Girl", a surprise hit for which she earned a Best Actress nomination at the 27th Blue Dragon Film Awards. In addition to her acting, Choi is a radio DJ on KBS Cool FM. She also has her own clothing brand, Nowhere333.