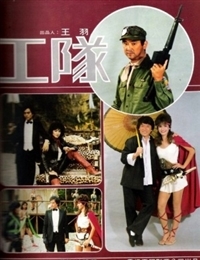 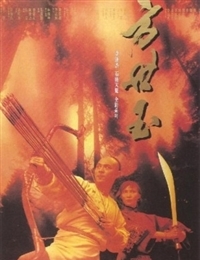 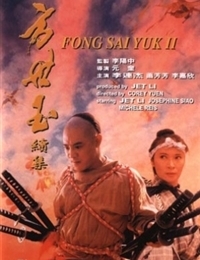 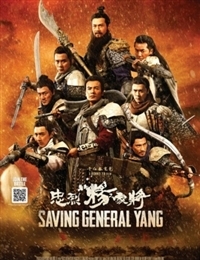 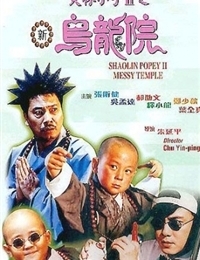 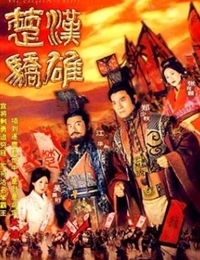 Cheng started his career in the 1970s, where he gained a reputation for playing the lead roles in TVB Wuxia drama series based on the works of Louis Cha and Gu Long, such as The Heaven Sword and Dragon Saber and Chor Lau Heung. He also performed some of the theme songs of the TV series he starred in, such as The Greed of Man and Cold Blood Warm Heart. Cheng is still working on TV series with TVB in the present-day and considered to be one of the veteran actors who have maintained their popularity for a long time.