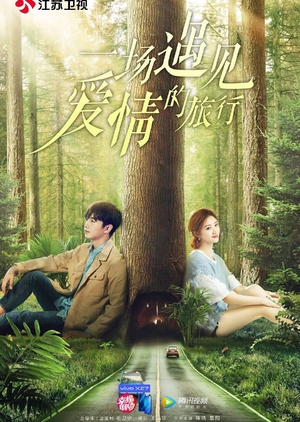 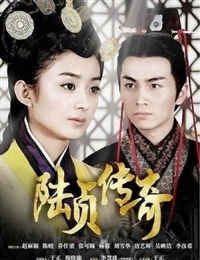 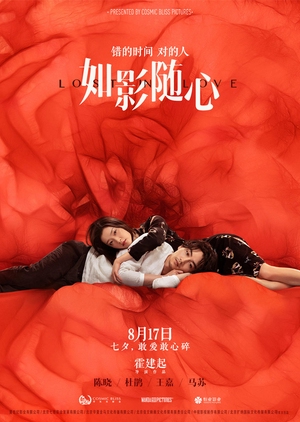 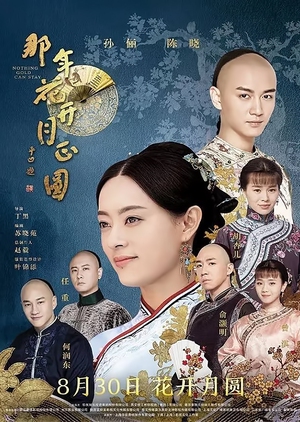 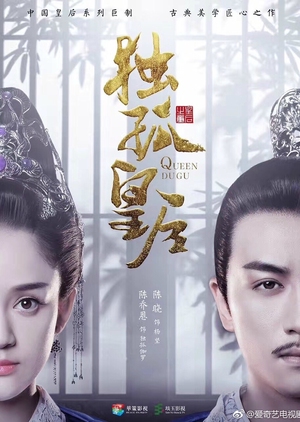 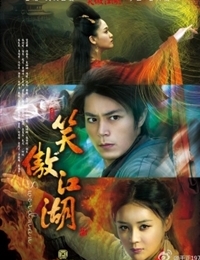 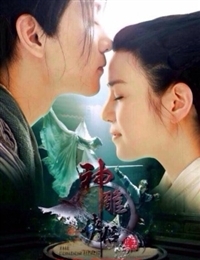 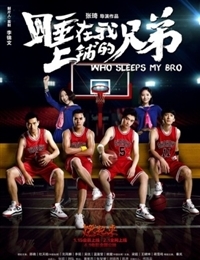 Who Sleeps My Bro

Chen Xiao is a Chinese television and film actor. Chen made his acting debut in 1997 on the film "Detective Dee and the Mystery of the Phantom Flame" as the amazing Grand Preceptor. Then he played several TV series such as "The Qin Emperor 2", "Palace 2", "The Bounty Hunter" as supporting roles. In the drama "Swordsman" adapted from Jin Yong's masterpiece, Chen played the second male lead "Lin Ping Zhi" and received acclaim for his wonderful performances.