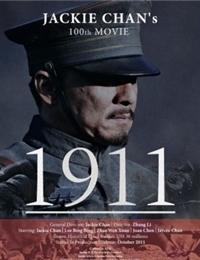 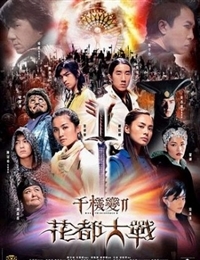 Jaycee Chan, born on December 3, 1982 in Los Angeles, California, USA, is a Hong Kong actor, singer, composer, lyricist and guitarist.
He is the son of Hong Kong action/martial arts star Jackie Chan and top Taiwanese actress Lin Feng Jiao.
Jaycee briefly attended the College of William and Mary in Williamsburg, Virginia for two semesters.
Giving up on school, Jaycee eventually returned to Hong Kong for good in 2003. Although his album and movies have had dismal sales, his studio is adamant that he will be a success one day. In early 2009, Chinese websites reported that he has given up United States citizenship in favor of Chinese citizenship.
For the film "Little Big Soldier", Joan Lin, Jackie Chan's wife, suggested that Jaycee costar with his father, but Jackie Chan was highly against it.
During an awards ceremony in Beijing, Jackie Chan stated that he would be disinheriting his son.
"If he is capable, he can make his own money. If he is not, then he will just be wasting my money. I really regret not sending him into the army in the past, to give him more experience and temper his character" stated his father.