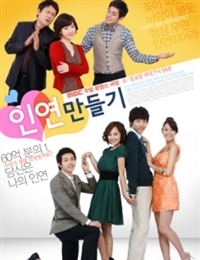 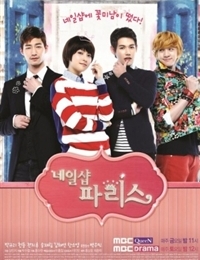 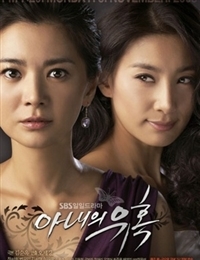 Byun Woo Min is a South Korean actor, born on December 1st, 1965.
He debuted in 1995 in the MBC drama Apartment.
His performance in Temptation of Wife earned him an Excellence Award, Serial Drama - Actor, at the 2009 SBS Drama Awards.