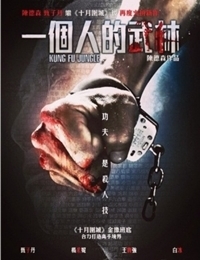 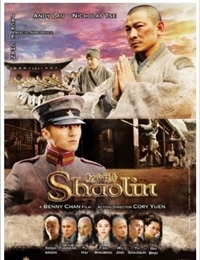 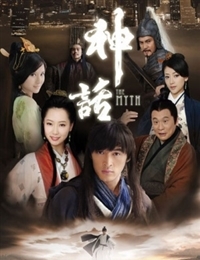 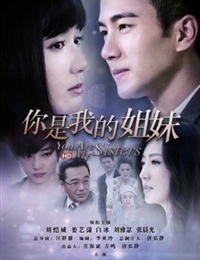 You Are My Sisters

Bai Bing was born in a merchant family in Xi'an, Shaanxi on May 2, 1986. Bai was the class commissary in charge of studies when she was a pupil. From 2001 to 2004, she was educated in Xi'an No.1 High school. She entered Northwest University of Politics and Law in 2004, majoring in international law, where she graduated in 2008.
On July 26, 2004, Bai signed to the Emperor Entertainment Group.
Bai had her first experience in front of the camera in 2007, and she was chosen to act as a support actor in the movie Call for Love.
Bai gained international fame for her starring role as Xue Baochai in The Dream of Red Mansions, adapted from Cao Xueqin's classical novel of the same title.
On December 10, 2013, Bai was married to a Chinese model Ding Yi.