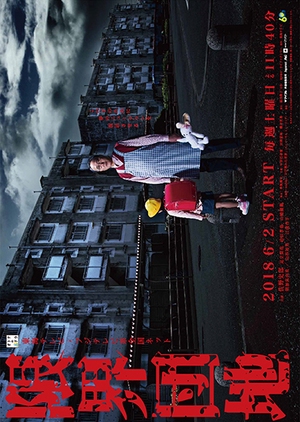 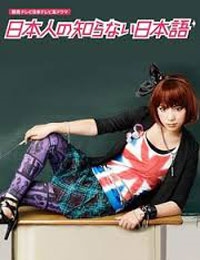 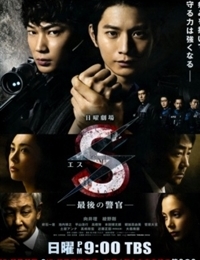 Mayumi Asaka is a Japanese actress. One of her television roles was as the ninja Sagiri in the jidaigeki Abarenbo Shogun. As of 2005, she is still active in television commercials. On August 31, 2006, she played a guest-star role in the prime-time series Shin Kasōken no Onna File 8 on TV Asahi. She also guest-starred in the episode of Mito Komon for broadcast on August 20, 2007 (season 37, episode 20). A year later, Mayumi appeared in a TV Tokyo Wednesday night mystery show, Ryokō Sakka Chaya Jirō #8.