Lee gets invited to a martial arts tournament held an a private island by Han who was a shaolin student who is now involved in Drug trafficking and prostitution. Lee is then asked to go on an undercover mission during this tournament to go and investigate what is going on in Han's Island. 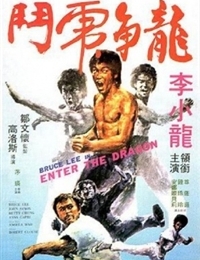