Other name: Dragon In Shaolin

Kong Sui-Long is a young kung fu master whose excellent skills have earned him the fondness and attention of the old master of the Shaolin Temple. The master eventually sends into the outside world to find the “Buddha’s Fu-Yuen” in order to aid him in the maturation process. Out in the real world, at the suggestion of another, he turns to earning a living by performing Kung Fu in the streets and enlists others to assist him on this somewhat of an Indiana Jones style adventure. 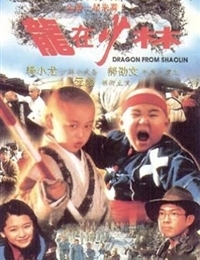