Chief Kosaka of the No. 1 Investigative Enforcement Division is highly talented and is thought to be a sure choice for Superintendent in the future. This year, however, although he was successful in solving this year’s third HQ incident, a mistake made in the investigative process has caused him to be demoted to another post. Although he has wandered from the fast track to promotion, his new co-workers do their best – in their own feckless way – to solve petty incidents, always believing in their own sense of justice. As Kosaka reflects on his mission as a policeman and his own thoughts on justice, he learns to believe in himself as he fights against “evil.” 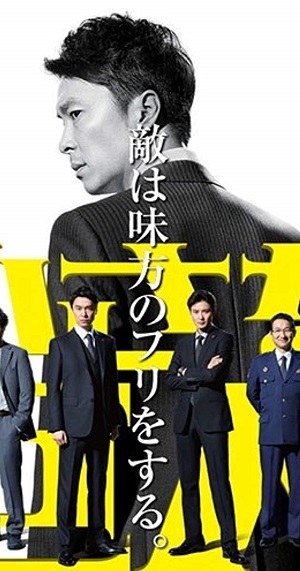