Mikami, a journalist, and Mai, a rookie assistant director of a satellite broadcasting station, close in on the truth of the unsolved serial murders of five little girls which took place 27 years ago. At the time of the murders, DNA analysis dealt a decisive blow and a man was apprehended as the murderer. But there were several contradictory points surrounding this arrest. Mikami and Mai begin re-investigating the cases with doubts about his culpability. They are eventually faced with the chilling truth of false charges and enormous state power. However, they begin to expose the truth which was shrouded in darkness through true journalism 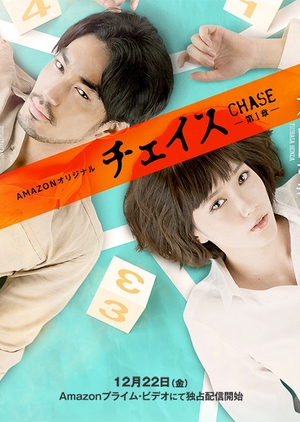