The year is 2050, and humans are mostly extinct from earth. The surviving five Kasuga brothers plan to travel back in time to destroy the invading Killgis aliens before they invade earth. The Kasuga brothers travel back to the year 2015 and get in touch with robot engineer Kurenai Kenichiro (Yoshizawa Hisashi). They plead with him to build a gigantic robot called the Red Barron. 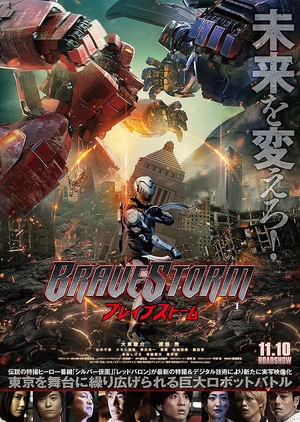