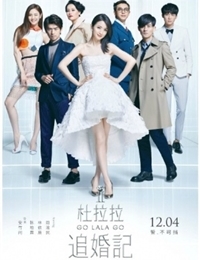 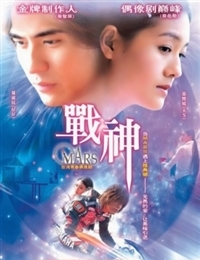 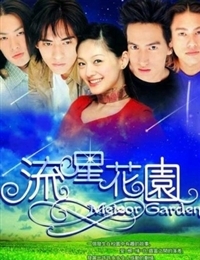 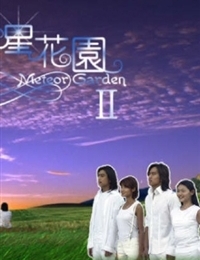 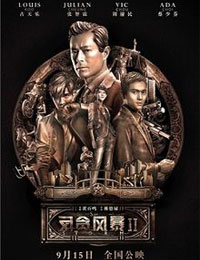 Vic Chou was born on June 9, 1981, making him the youngest of the F4 members. He is considered the baby of F4, being treated the best by other F4 members. His mother has Taiwanese aborigines Atayal bloodline while his father is Taiwanese with ancestry from Linyi, Shandong Province. His grandmother gave him the nickname ZÃ izÃ i "仔仔", meaning "little boy", which has become a nickname for him among fans.
He was discovered when he accompanied a friend auditioning for a role in Meteor Garden. While waiting for a friend at their auditions, he was huddled in a corner near one of the Meteor Garden staff's office, who said he looked like Huā ZÃ© LÃ¨i and was asked to audition. Meteor Garden was adopted from a Japanese, "Boys Over Flowers" (Japanese romanization: Hana Yori Dango). He was asked to play the role of Huā ZÃ© LÃ¨i, a very silent and sensitive guy who befriends the female protagonist Shān CÃ i, played by Barbie Hsu.
He was the first F4 member to release his own album when Make a Wish (album) was released in January 2002. It was followed by Remember, I Love You which was released in January 2004. He also sang some solo songs included in F4's albums like two songs in "Meteor Rain", released in August 2001 and 2 songs in "Fantasy 4ever", released in December 2002. His third album, I'm Not F4 was released in October 2007. He has 2 solo songs in F4/JVKV's most recent album "Waiting for You Here" [在這裡等你], released in December 2007. His solo songs also appear in the Original Soundtrack (OST) of "Love Storm" [狂愛龍捲風], "Silence" [深情密碼] and "Wish to See You Again" [這裡發現愛]。 His and F4's albums were all released under Sony Music Taiwan.
(Wikipedia)