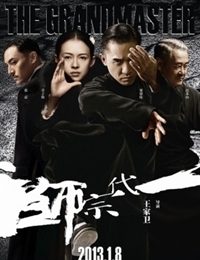 Zhao Benshan is an Chinese actor, producer, director and singer. Zhao was born in Tieling, Laoling and was orphaned when he was six years. Later he learned many local traditional performance arts from his uncle. When the Xiangsheng artist Jiang Kun recommended him to go to the 1987 CCTV New Year's Gala (which was a TV program broadcasted all around China) his career started.