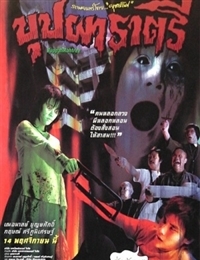 Graduated from Assumption University. Starting off a career as a DJ at age 23, he later became best known for his moderator role in Fan Pan Tae 2012 and Khon Uad Phee, the television programmes of Workpoint Entertainment.