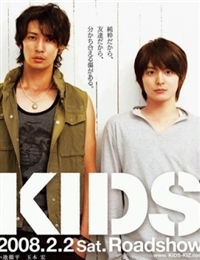 Yuki Saito born in Minami-ku, Yokohama, Kanagawa Prefecture, Japan,is a singer-songwriter, actress, essayist, and poet. Her married name is Yuki Isarai (小井 由貴), though she continues to work under her maiden name. She attended Kanagawa Prefectural Shimizugaoka High School (now Yokohama Seiryo Sogo High School). Her father owns a long-standing and respected obi shop, and her brother is the actor Ryūji Saitō.
Saito is well known in Japan for being a member of The Church of Jesus Christ of Latter-day Saints, as she refused to work on Sundays. Additionally, in the 1986 film Koisuru Onnatachi, Saito used a fake cigarette used for asthma patients due to her LDS beliefs, which forbid the use of tobacco, including smoking. Her hobbies include songwriting, illustrating and reading.She was one of the most popular idols in the 1980s.